The World of Taint
(Espar and beyond) 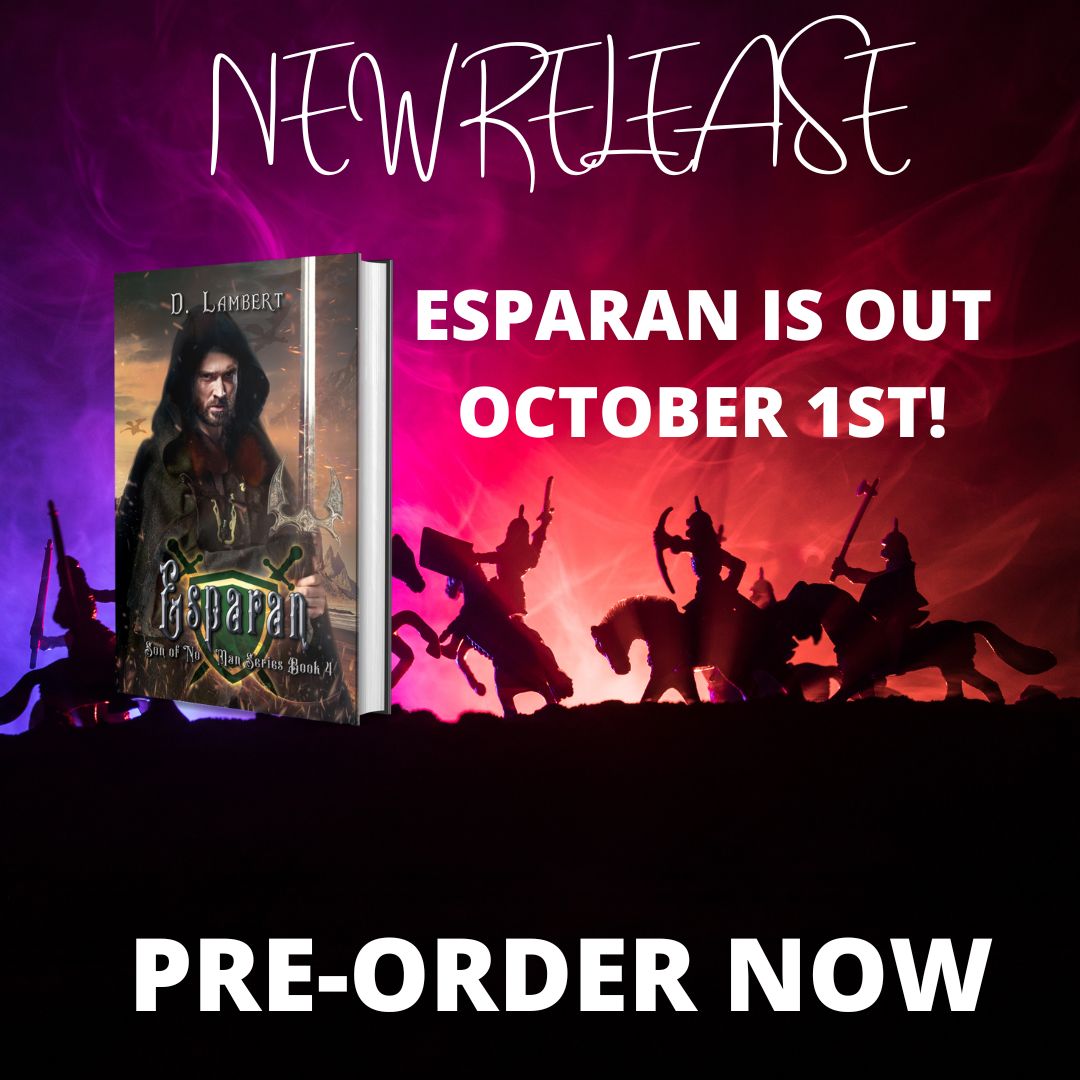 Click here for ebooks
Four worlds, two destroyed and the other two in conflict. The World of the Tainted has become a focal point for all four powers: demonic, dreamer, wizard, and draconic. These are the tales of the world that did not know its own importance.
Did you know there is a MAP? Check it out (plus an amateur reference one for Espar) HERE

Series length: 6 books
World: Taint (prequels to Weapons of Espar)
Order: Rydan, Celebrant, Northlander, Esparan, King, Traitor
Summary:  The lands of Espar are divided by bickering princes, perfect prey for its undeclared enemies from the south, the Rydans. But it is not with raids or war that the Rydans are invading Espar. They have sent Tohmas Galanth. 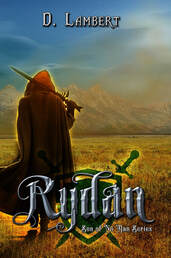 These are the first steps along the path to conquest. Tread lightly.

Born Esparan but raised in supposed isolation, Tohmas Galanth stands between blood and upbringing. Called north to defend the family he never knew, he must inspire the people to rally, lest the invading Northlander forces overrun them.
​
But Tohmas is not the naive commander his enemies or his allies expect. Remnants of a crushed Rydan's clan seek vengeance against him. Northlanders ready their axes for his throat. In between the two, every other Prince of Espar bickers for supremacy, oblivious to the fact that the greatest threat to them all is Tohmas himself. 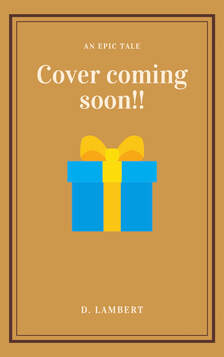 Tohmas Galanth has arrived in the north, outnumbered on every front. To survive his commitments to his besieged uncle, he must defeat the hoards, but DoomDragon is no easy foe, and his battles are fought in steady retreat.

To end the decade-long war, Tohmas must survive assassinations, betrayals, spies, and the crumbling morale of his trapped men. His staunchest allies will become his greatest threats as the winter looms.

Series length: 2 books
World: Taint
Order: Dragon's Talon, SoulBurner
Summary:  The unexpected crossing of paths sets Cairon Mirk, Keeper of Dragon Pass and exile from Espar, on a quest to displace the Lionian invaders and place the rightful king on the throne. The quest comes with brutal consequences for him, his dragons, and the would-be king himself. ​​

Sair Mirk was only the bastard son of a dead guardian until he stole the wrong magic amulet. Now the dragons of Dragon Pass want him as their voice and have sent him to the capital to convince the King not to build his border towers near the Pass.
In order to reach the King, Sair must convince the Heir that he is not insane, a task made more difficult the farther into court politics he, an ungracious errands boy, falls. Alienating the Heir seemed like the worst thing he could have done, but in doing so he also stumbled into an assassination plot against the King. Untangling that plot threatens the existence of magic in the world, and Sair is at the heart of it.
Now even the dragons cannot save him.  ​

Book  : Lione       Release date:  TBA
​Aurion Illica is proud to be a Councilman of the Lionian Sovereignty.  But as corruption taints the Council, assassinations shake the Sovereign's power, and the rebellions of the slave races, particularly the Nurmi savages of the Corelands, threaten to extinguish the greatness of Lione, Aurion must choose between Lione and his own life.

Lania is the Warrior of the Nurmi, born as a half of the religious incarnation of prophecy. She will destroy Lione and free all people from the monsters of the south, killing as many Lionians as needed to achieve her goal.

But as they cross paths, Aurion begins to see that the Nurmi are not mere savages to be enslaved once more, and Lania is forced to recognize that not all Lionians are faceless Conquerors. It is only by working together that the two mortal enemies may save both peoples in this time of great upheaval.
Proudly powered by Weebly