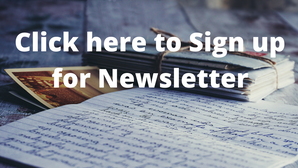 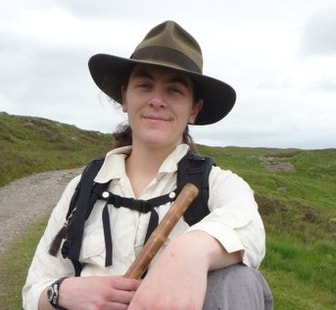 Inventing stories was about survival. At a young age, my rampant imagination kept me up, lending great detail to all the terrible things lurking in the night. In desperation one night, my mother suggested I invent my own stories to distract my brain. The first story I completed was 'Farmgirl' and entirely too Cinderella-like to ever see the light of day. But as I reviewed it, it grew up. The prince turned into a villain. A wizard got involved. A dragon showed up.
Shakat's story still lives with me, unfinished. Although it was my first 'completed' story, every time I reach the end it has changed again and needs another adjustment.
But as Shakat waits, other characters have made themselves known. Cairon, the isolated DragonKeeper trying to keep a promise without endangering his dragon friends. Danoron, a would-be king raising arms against the Lionian Sovereignty that conquered his homeland. Aurion, a Councilman of Lione who will bargain with his enemies to save his people. Tohmas, the warlord building a kingdom for all the wrong reasons. Sair, a thief with a promise to the dragons of Dragon Pass he cannot fulfill.  Natasha, the Death User witch with no memory, only a hatred for the life she lived before. Askaran, a demon shifter losing his mind as he tries to save the last desert seer of Nanterac.
I will explore new worlds where wounds stay, people are neither evil nor good, and magic comes with a cost.   Come join me in my adventures.
In my other life, I am a veterinarian, so you know the animal depictions are accurate! I live in Sooke, British Columbia, Canada with my husband of 12+ years, our two sons, and three demanding felines.